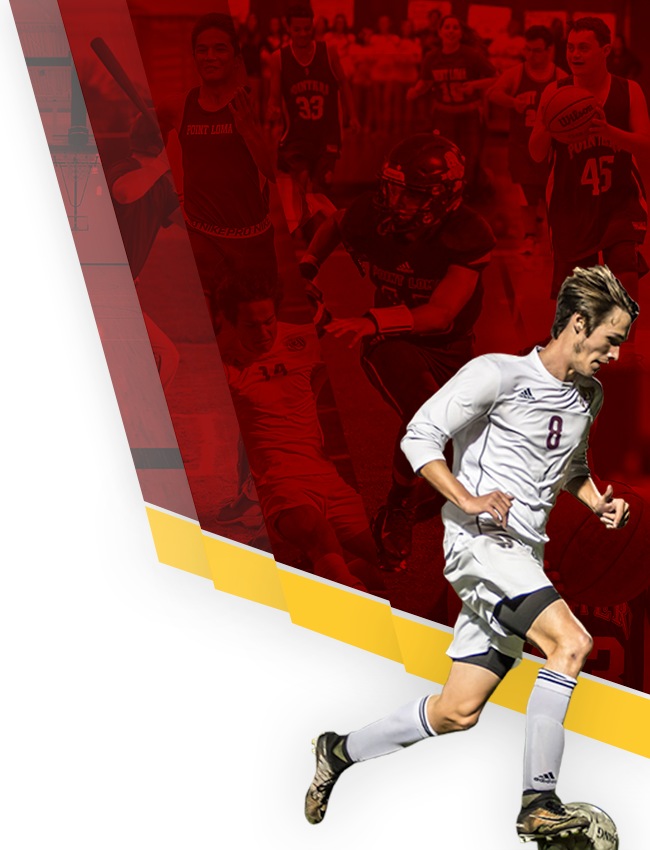 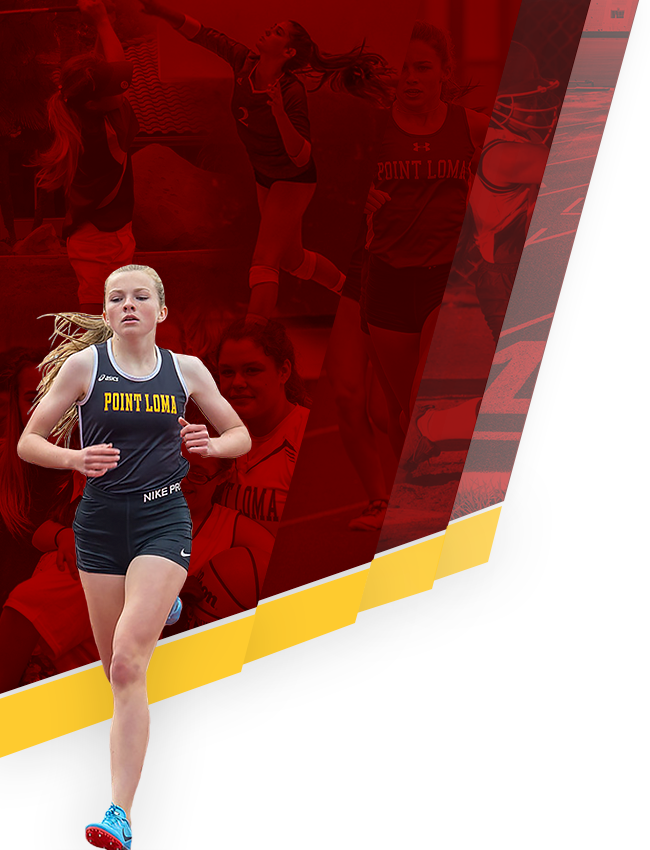 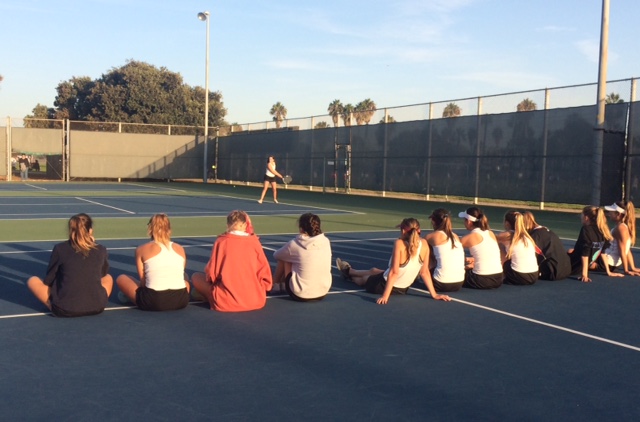 The Girls Varsity, Seeded #4, get a chance to advance to the D-2 Finals with their victory over #5 Santana.

The girls sealed the deal vs Santana, when the score reached 10-2 after the first two rounds. Singles standouts were Senior Tayler Berblinger and Sophomore Taylor Kunin-Ur who won both of their matches. Freshman-Phenom Brooklyn Beck, subbing in for Taylor, won her match vs Santana’s #2.

The Lady Pointers (see photo) next play #1 Seed Carlsbad in the Semi-Finals of the CIF D2 Team Tournament at Carlsbad High School.